▶Playground Soccer Field◀
Check out the minigame from the newly added soccer field in the playground!
You can also ride a new 4-seated helicopter.

▶PUBG Mobile◀
PUBG Mobile is a battle royale genre survival game where multiple users fight against one another based on their own tactic with diverse firearms and items to be the last one standing. PUBG is a multi-play game offering free-to-play one-on-one matches and team matches and holds esports every season bringing in diverse attractions.

▶Additional fee is required to purchase items for sale.
▶In this app, players can only use content provided in Korea. 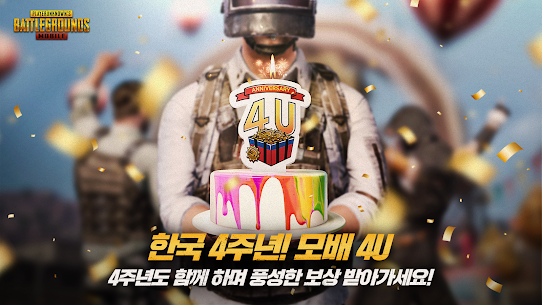